What this blog is for and about

Scotland and the Rule of Law

Rule of Law in Scotland (and elsewhere)

I thought you might like to know that an important new book about the constitutional crisis in Scotland (and elsewhere) was published last week and is now available on Amazon. As a parliamentarian, I am sure you will want to read it in order to understand the argument it puts and the important questions in raises. The book is called THE JUSTICE FACTORY and it is subtitled CAN THE RULE OF LAW SURVIVE IN 21ST CENTURY SCOTLAND? 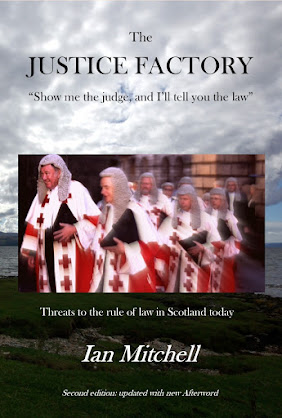 Part I describes from actual interviews the sort of people who have served as judges in Scotland since the turn of this century. They are the upholders of our law. Part II describes threats to the rule of law which are emerging from the political world. It is uncertain whether the judiciary will be allowed to retain the institutional independence it has long enjoyed in order to withstand these political threats.

I have written other acclaimed books about law and two successful ones about life in rural Scotland as seen from the deck of a yacht. The Justice Factory describes the history of the rule of law in Scotland, from its evolution in the seventeenth century to its crumbling foundations in modern times.

As I see it, the main threat to liberty in Scotland today is, as in many other countries, the desire to replace the rule OF law with rule BY law. That is the dream of authoritarians everywhere. This is the first book to examine the phenomenon at close range, yet in a historical context. It explains the creeping “democratic deficit” in Scotland and, by analogy, elsewhere.

The Foreword to The Justice Factory was written by Lord Hope of Craighead, ex-Deputy President of the UK Supreme Court, and the Introduction to Part II was contributed by Alan Page, Professor of Public Law at the University of Dundee, who is author of Constitutional Law of Scotland.

The Justice Factory is an authoritative work on an important subject. Can you afford not to be up to speed with the issues arising from the current crisis at the intersection of law and government?

You can order a copy through Amazon at this link: The Justice Factory (2020) on Amazon (or click on the picture left)

Thank you for your attention.

Was there a Lockhart Plot to kill Lenin in 1918, organised by the British? New book, and new video about it. 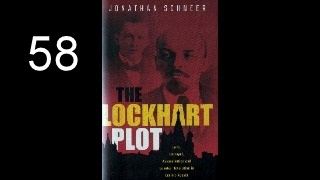 An investigation into the question of whether there was a "Lockhart Plot" in mid-1918, organised by Robert Bruce Lockhart (who write the best book ever about Russia, in my view - discussed in this review), the British agent in Moscow on (allegedly) behalf of the British government. Waa this an attempt at regime change? Why did it fail and what were the consequences?

Watch the video at this link.

New Video of a fascinating histroy of Central Asia, from ancient to modern times 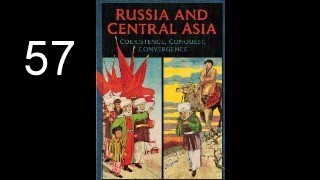 A political history of Central Asia from ancient times to the present. It is readable and accurate, and implies the point that what destroyed the tolerance (due to indifference) of the Tsarist authorities to practical day-to-day freedom of ordinary people in remote parts of the Empire was STALIN and, through him (this is the general civilisational point) BUREAUCRACY. You cannot manage a multi-cultural national community by bureaucracy as bureaucracy always has to standardise, while the essence of multi-culturalism is diversity (i.e. no standardisation). I make the connected point that it was the Christian evangelists who brought a bureaucratic outlook (i.e. self-righteousness and centralisation - very like the Scottish administration today) into the British Empire and destroyed it as surely as Stalin's approach destroyed the Russian one (and Sturgeon's "authentic Scot" fascism will destroy Scotland) .

You may all enjoy this video about the great Alasdair Alpin MacGregor, who waked from Glasgow to the Mull of Kintyre lighthouse one day(s?) in 1935. That was Stakhanovite walking - in the year in which Alexei Stakhanov was first acclaimed for having mined 100 tons of coal in one shift.

These are a few of MacGregor's (pictured right) observations on his hike:

It is great fun, and witty!
No comments:

Kim Philby - the first man to say of him, "Looks like a damned Bolshevik to me." 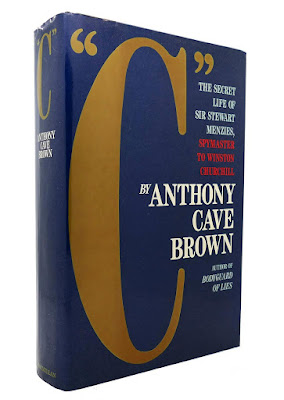 This video concerns this book:


A short anecdote about Kim Philby and the first person who "smelled a rat" when he caught sight of him for the first time. It is taken from the book "C", by Anthony Cave Brown, biography of Sir Stewart Menzies, the wartime head of the Secret Intelligence Service and, as such, Philby's boss. The man with the "nose" was, however, someone else, as will be seen.

You can watch the video at this link.
No comments: 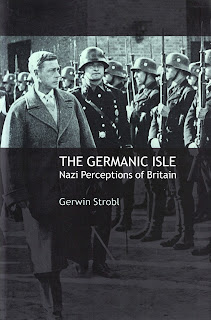 Fascinating book arguing that the Nazi ideal was life in (upper-class) Britain, until their love turned sour and they decided to loathe their imagined view of the UK. Concentrates on the admiring Country Life profile of Hitler which was published in March 1936.

(and remember to subscribe to the channel
"Ian Mitchell's Book Recommendations")
No comments:

European Union and the Rule of Law 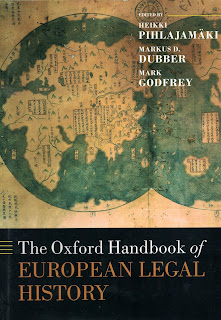 New book review about the Oxford Handbook of European Legal History which you can watch on YouTube at this link: https://www.youtube.com/watch?v=i3xGet6Rtr0&t=12s

Reason to read: Too many to list here, but the last chapter, “The Law of the European Union in Historical Perspective” (from which the quote above comes), shows clearly how the RULE OF LAW is not even an ideal inside the EU. Essentially, Europe is reverting to the principle of the Divine Right of the Executive, and the judges in the ECJ are used as camouflage for that. There is no control, either democratic or parliamentary, over those judges. That is deliberate. They are free to interpret everything that comes before them in the light, not of the law, but of the ideal of a united Europe. This goes a long way beyond the fears of even the most Brexit-supporting voters in Britain. 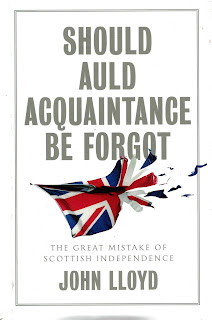 A new and hopefully slightly less amateurish video book review of an important book about Scottish nationalism and the problems it represents for the rule of law can be accessed here: 55 - Auld Acquaintance - YouTube

Can Scotland ever be free of England? Should it be free of Great Britain? What is the difference between the two types of freedom?

Those are questions dealt with by this book. I highly recommend it.

Watch the video and enjoy!

(Remember to subscribe the channel "Ian Mitchell's Book Recommendations" to get notice of further reviews)
No comments: 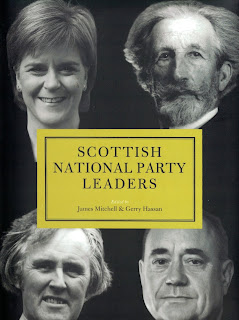 This is the first in a series of video book reviews which might be of interest to ELERussians blog readers. It is rather inexpertly done because I am new to the techniques of film-making. But it will improve, I promise! All comment would be welcome. https://www.youtube.com/watch?v=P7yid_f-c5w&t=4s (make sure you switch it on toHD).
This is the book I am discussing in the film: 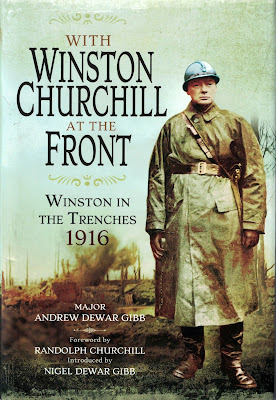 Another review of a very interesting book, this time about the great man of World War Two when he went, voluntarily, to wade through mud in the service of the rule of law in World War One... well, sort of!

Note the blue French helmet, which he adopted because he thought he looked stupid in a Glengarry (Scottish military cap), as shown in a picture in the review.

If you want to receive notice of new posts, click below: 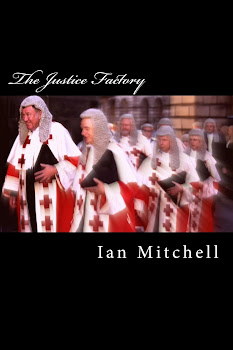 My book was published on 7 March. It is available at Amazon in print form (click on image to link) or on Kindle.

Ian Mitchell
Moscow, Russia
I am a writer, journalist, broadcaster and editor, living in Russia. I have written four books and I now publish this blog, which aims to help Russians master the difficult art of writing fluently in English. You can contact me at: language.etiquette@gmail.com Enjoy!

My second book - sailing round the Hebrides 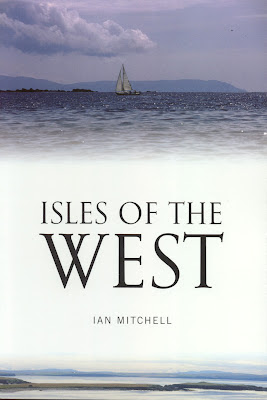 Fifth edition to be published in the spring